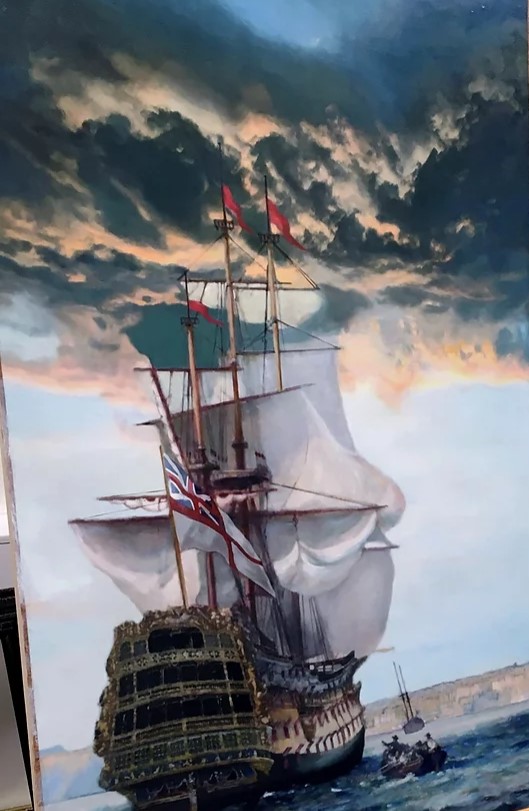 After more than 20 years in finance it is inevitable that for the rest of time you see life through the lens of money – those getting it and those trying to keep it. Not that I have a bad word to say about that experience, I worked with some great people in wonderful places – London, Hong Kong, Tokyo, the USA and Australia. In the 80s a bright young man should work hard, play hard, get his “drop dead” nest egg and then spend time with his family. And that’s pretty much what I did. Luckily for me the things that had engaged me at school and which circumstances precluded for me from following then – English and Art – turned out to be interesting to both my wife and thirteen year old daughter.

Even before my “early” retirement, photography and the early days of digital imaging had taken hold so when I applied to Art school with a portfolio of these, I was invited to stage a solo show in the school’s own gallery, before starting my course. I titled that show Changing Planes and though I went to college to study glassblowing and ceramics, painting claimed me. I’ve borrowed the title for this show from the Alexander Dumas novel – Twenty Years After, because it is.

The three talks which accompany the work on the walls are a light-hearted and I hope amusing summary of what I’ve learned and been tickled by in the two decades since that first show. They are a mixture of art history, applied financial analysis and personal observations of the art world. I believe we all have a tendency to want to canonize our heroes and the art industry has greatly encouraged the saintly “masterpiece” mentality – everything old has to be a masterpiece – but only after the painter is accredited with their sainthood by the Art Cardinals. So, as these are my personal opinions, get ready for the occasional splash of what to some would be “heresy”….. lines like Rembrandt can’t paint hands or Michelangelo’s women are physically impossible or are of a different species or even why do so many paintings have women with basketballs for breasts? And if you make it to the third talk you will learn all about the difficulties in painting Boris’s nipples!

I am also discussing some of the tricks of the trade, how the masters learnt to fool your eye with colour, perspective, texture etc. I’ll be sharing with you my attempts (not all successful) to learn from their skill. Rembrandt is a magician, so please don’t be disappointed once you learn how the trick works – he’s still a magician.

Another question I’ll try to address is what makes “a masterpiece”. Art intermediaries –  galleries, auction houses etc. – exist to make money. It is in their interest to stuff up the market just as much as they can, which feeds back into the aggression they bring to bear if what comes out of your mouth is not merely breathy reverence. A purported Leonardo, massively retouched, sold for $450 million – who is kidding whom? In 2005, this Salvator Mundi, changed hands for $10,000 but in 2017 it broke all previous records at $450.3 million. Is this a work of art or just a very old bitcoin… or is it just as Danny Kaye sang it: is “the king in the altogether”? …… if you didn’t get that reference then congratulations you’re still a “young thing”.

In his lifetime Vincent sold only one painting, The Red Vineyard, for 400F seven months before his death in 1890. Then an average Frenchman workman’s daily wage was 4F. The highest sale price for his work to date has been Portrait of Dr. Gachet that changed hands in 1990 – a snip at $82.5 ($177.5 million adjusted). The current whereabouts of the painting are unknown since the Japanese buyer went bust and its next purchaser was indicted for fraud.

The Roman poet Virgil would have us believe that Amor Vincit Omnia – love conquers all. The truth in the art world is perhaps better expressed as Pecunia Vincit Omnia – money conquers all, but maybe I’m just a cynical old banker.

And talking about money, all the proceeds from your generosity this evening will be going to a fine charity that deserves our help and one that I am delighted to support. 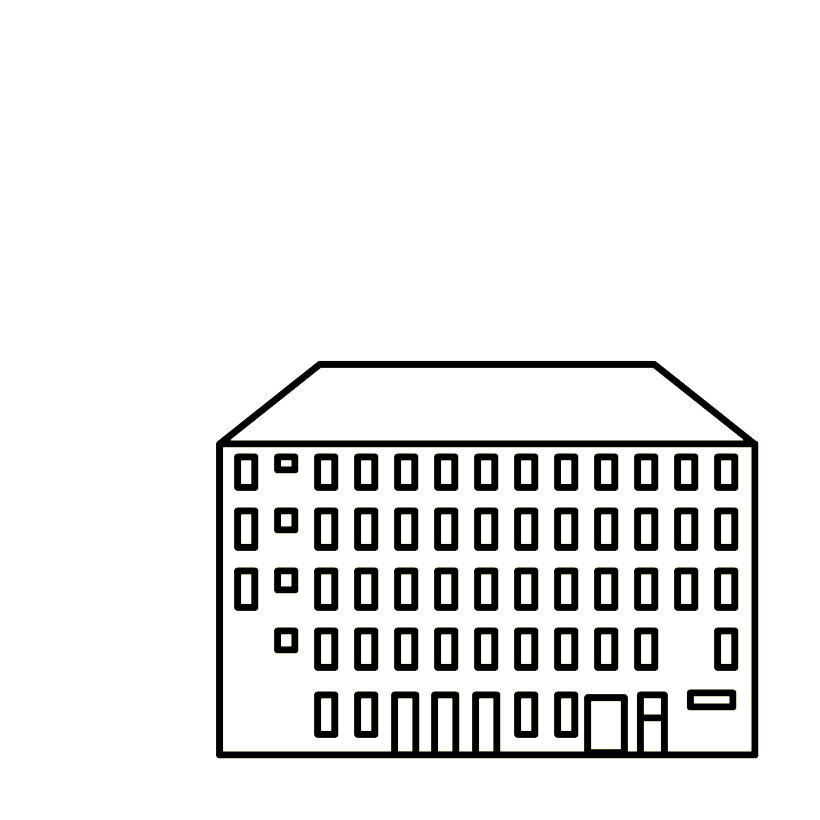 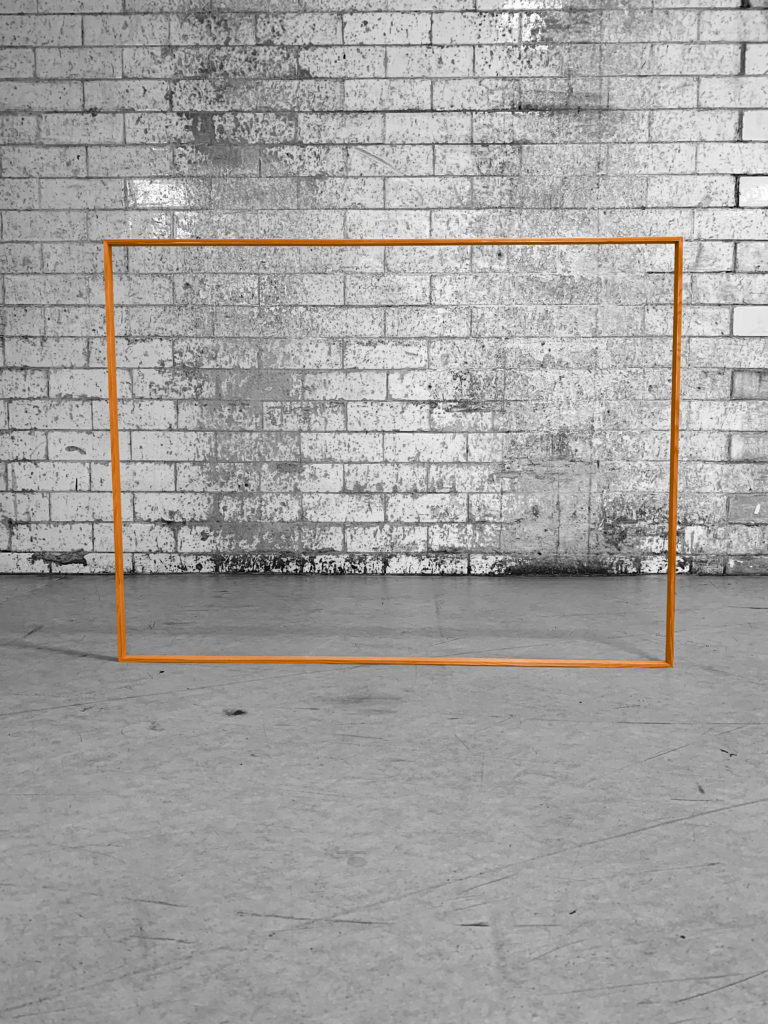 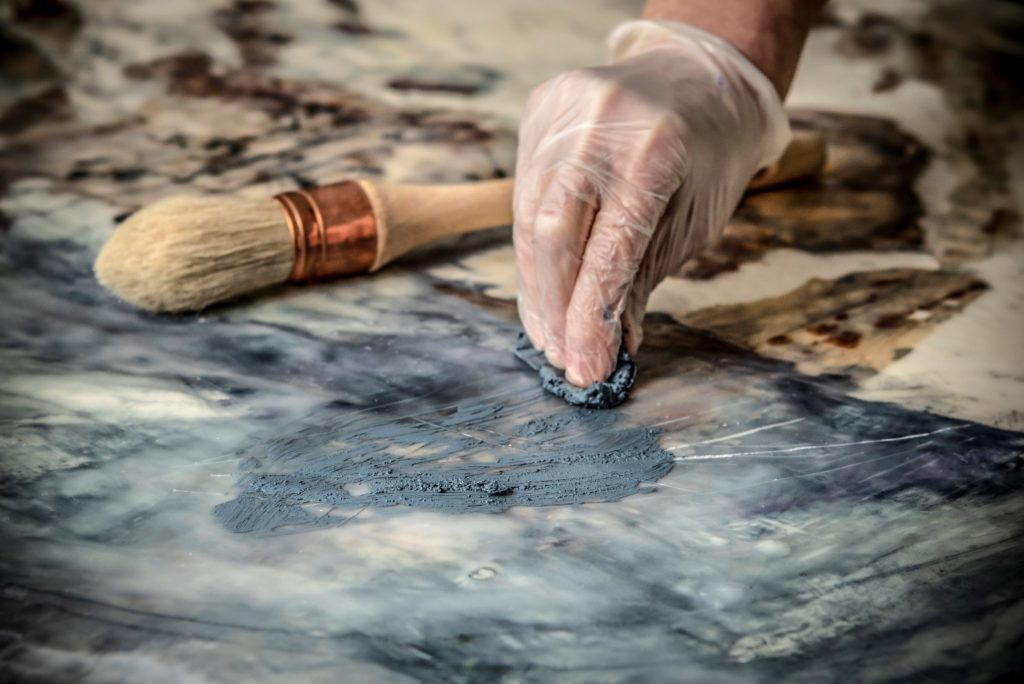 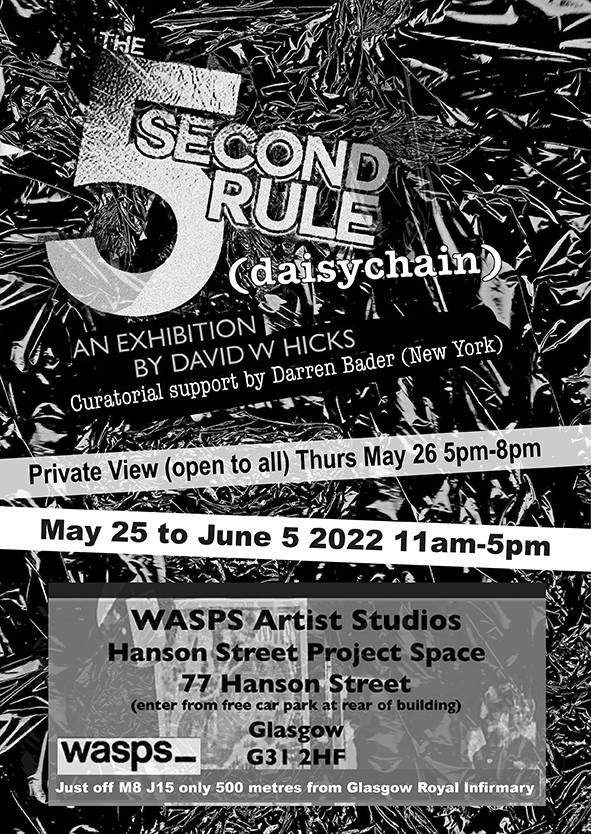