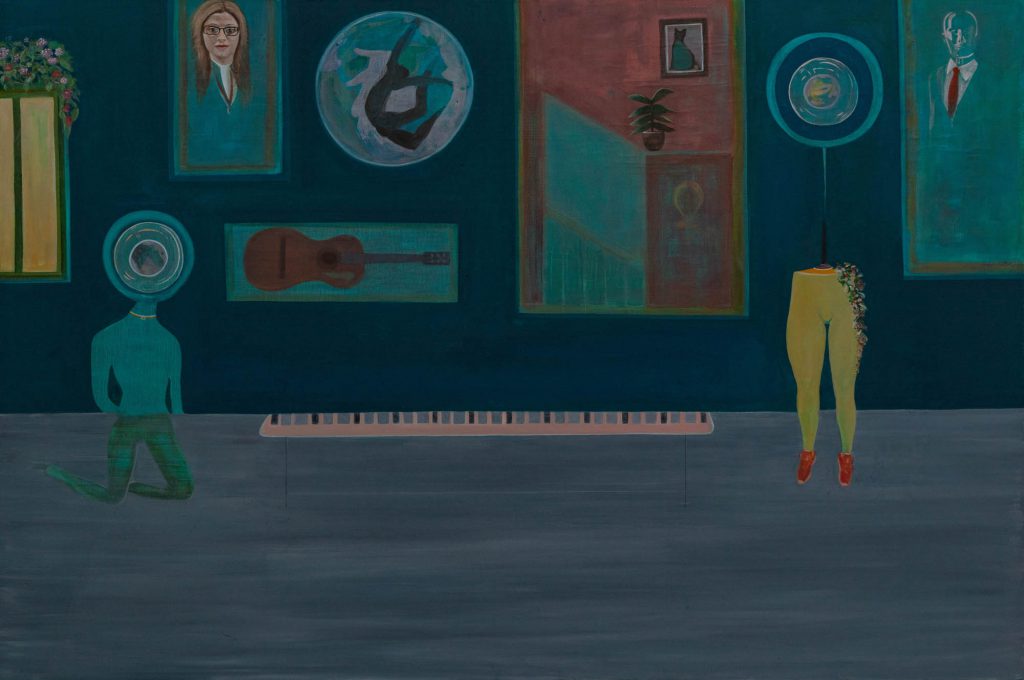 Sharon McKay: “I sometimes feel I am on a Spacewalk observing life on earth from another planet in both wonder and disbelief. I started to think like an astronaut and change the way I view life. The visual images of the unspoken words transformed into art. This is a continuing, emerging story of people, places, and situations. From these reflections and observations came a strong urge to express a collection of visions. The experiences witnessed suddenly became colourful, interesting, and transformed my thoughts of new paintings for the future”

As a new emerging contemporary artist in Scotland, Sharon McKay was delighted to have been chosen as prize winner of the Gordon Smith award for new Contemporary Art at Edinburgh’s Royal Scottish Academy in 2019. McKay has been in Wasps’ studios since 2017, previously sharing studio space with the late Donald McLeod who encouraged and inspired her different thought process to develop predominately now using oils as the preferred medium.

McKay is a storyteller of conflict, conformity, sexuality, religion, law, politics, slavery, war and survival. Recent oil paintings depict the surrealism of an autobiographical life of extensive solo travel, people and situations after much self-reflection, observation, poignant conversations, and stories shared with the artist on a Global level including discussions around changes for human existence with future Space travel. It is a subtle translation of spoken word into art form highlighting parts of the personality and behaviours according to communication strategies, conformity and conflict linked to deep conditioning and socialisation. A continuing theme of communication and human behaviour link all of the works. The aim is for the viewer to interpret and decide what depth lies behind the characters or communicative connection to the objects.

Inspiration has been that of the powerful, resilient, courageous mindset and life works of both artist Artemesia Gentileschi and the Astronaut within Space environment. These influences have the same insight in terms of people, communication and how it determines the future. 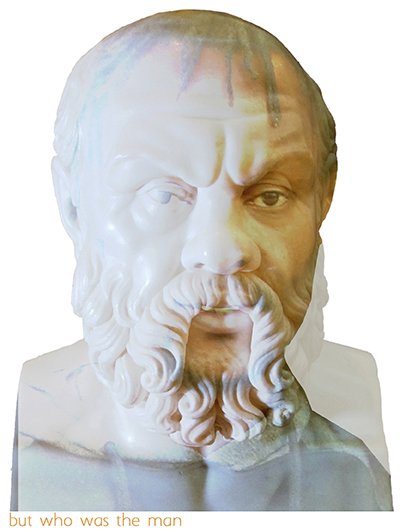 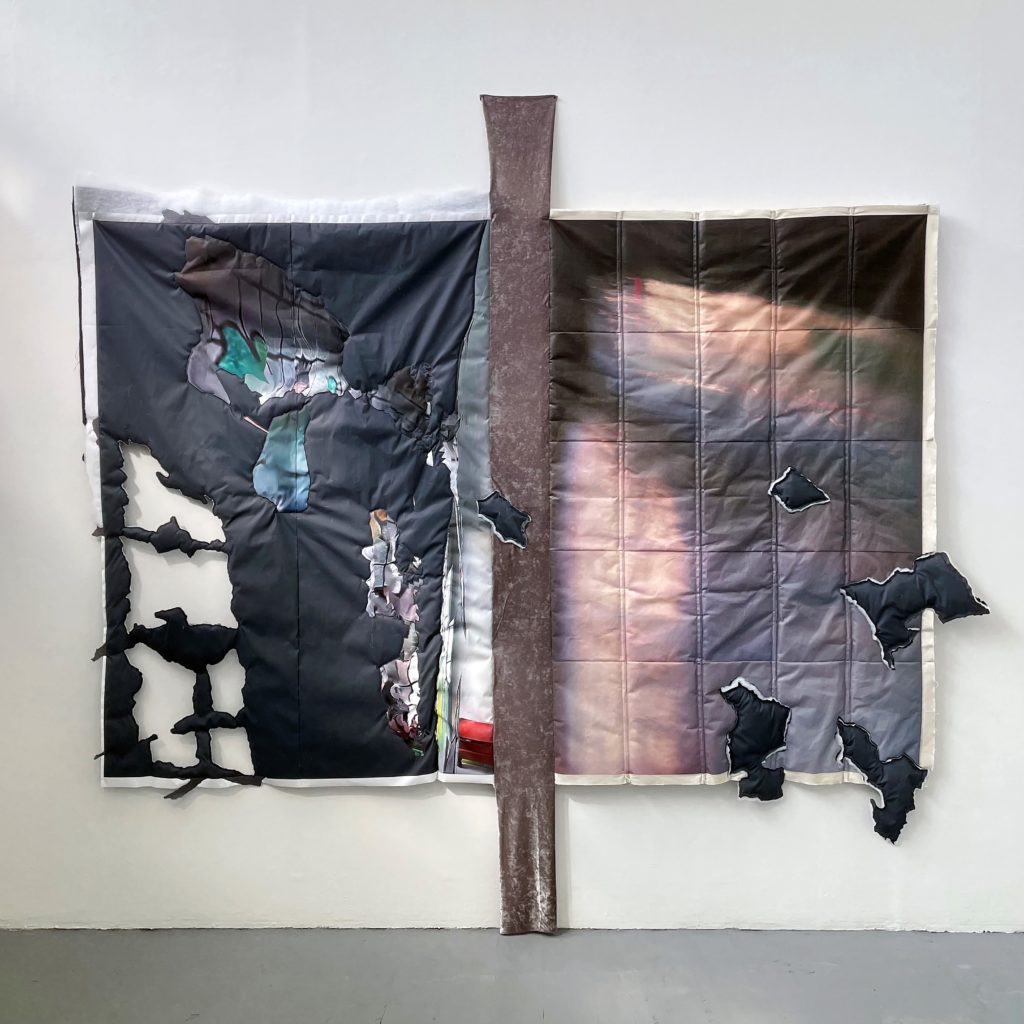 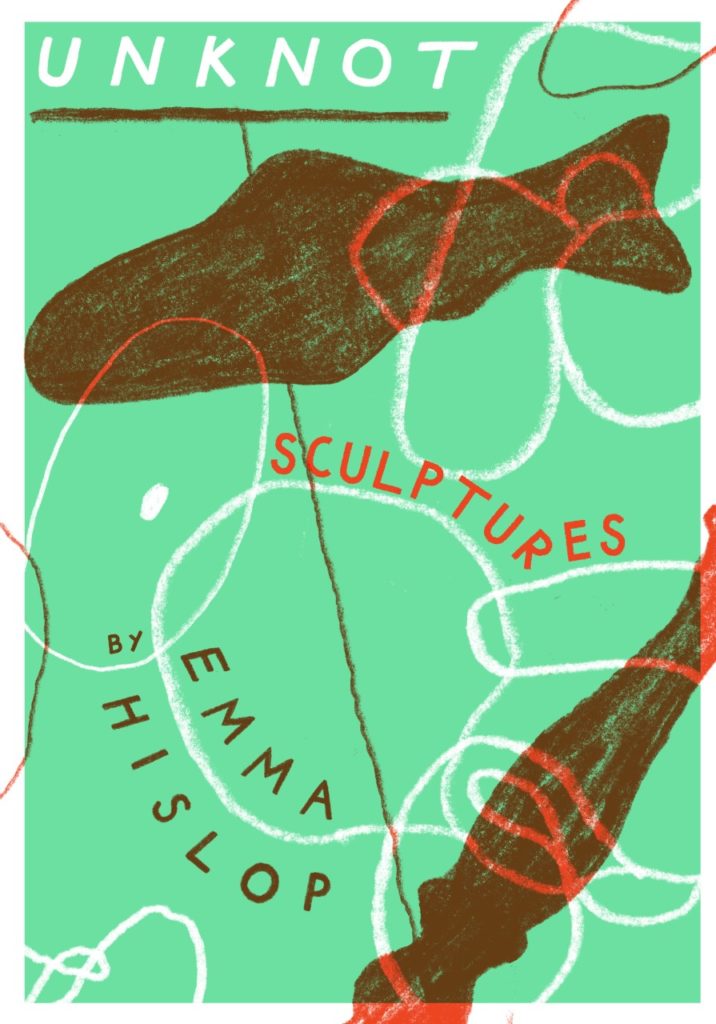 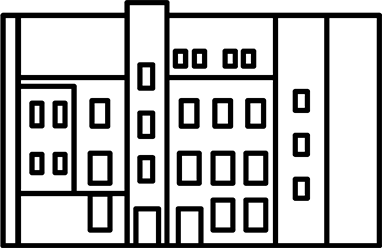