18″ X 24″ – 47.5cm x 61cm
Screenprint on paper – The AP Editions come, Signed, Numbered, Embossed, with my artist stamps on the back.
Screenprinted by Half and Half – Columbia, South Carolina, USA, Originally released by Bottleneck Gallery NYC

Based on the novel by Haruki Murakami
“Time moves in its own special way in the middle of the night.” ? Haruki murakami , After Dark 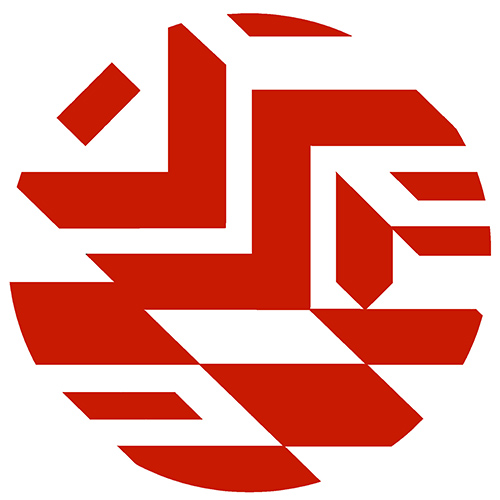 made by:
Alan Campbell Art

Other works by Alan Campbell Art