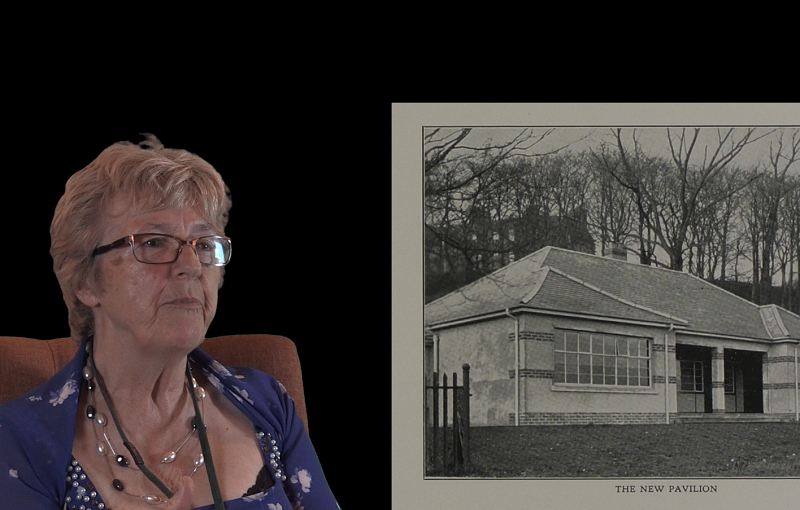 Past pupil Donnie Macleod remembers his commute to school at Inverness Royal Academy. This footag was recorded during the 50th school reunion for the class of 1967 at Kingsmills, Inverness in 2017.

The far reaching impact of Inverness Royal Academy which until the introduction of a comprehensive education system and local authority catchment areas in the 1960’s and 70’s, welcomed pupils from as far away as the islands of Barra, Uist and Harris. Many pupils boarded in Inverness and accommodation was provided in two hostels within the city (one for boys and one for girls) at Hedgefield House, Culduthel Road (named the Inverness Academy War Memorial Hostel), and also within Drummond Park House.

This meant the school had strong links with the Gaelic culture of the Highlands & Islands both through it’s students and staff. The short audio clip is from Peggy Mackintosh (known as Peggy MacLeod in school) from the isle of Raasay near Skye. Her father was the bootmaker on Raasay, and you’ll hear Peggy refer to herself as ‘Peggy Shoemaker’ in this clip.

Peggy came to the Academy in 1944 aged 12 and a half. She had only left Raasay once before to have her appendix removed in Broadford Hospital a few months prior to her departure. She describes her journey to Inverness as ‘difficult’. Her father was by her side and they travelled by boat then train. It was her first ever train journey.

Some of Peggy’s brothers had attended Portree Academy, but the MOD had removed the steam boat service that took them there. Her father knew the Rector, DJ MacDonald and asked if she and her older brother may attend there. Angus went in 1939 and Peggy followed, then her youngest sister joined a year later.

A resident of Hedgefield Hostel, Peggy only got home a few times per year. She met her husband Andrew at the school, and his mother took her under her wing. Peggy would go to his for tea sometimes after school, but to do so, she would have to ask the hostel Matron at lunch time.

Peggy recalled the hostel dances where the 4th-6th year girls would select some 4th-6th year boys that could attend the dance; the list would then be taken to the Rector who would sign it off. Lucky for her, Andrew got to come along when she was in 2nd year. They won a dance competition; the prize was tickets to the Palace theatre where they had double seats to cosy up in.

A lot of the girls wouldn’t have their own dresses. Peggy recalls Ms Yule’s kindness in finding dresses for them all; “she was fantastic… she used to take dresses up from Edinburgh and share them out amongst the girls who had nothing… she was good to us… they were good to us really.”

This interview and research was untaken by Kerry Duncan in 2018.

Dave Conner (past Inverness Royal Academy pupil) and Robert Preece (past Inverness Royal Academy geography teacher and school archivist) discuss their memories of Ellis ‘Curly’ Stuart, the principal French teacher during the 1960s. Charles Bannerman described Ellis Stuart in his publication ‘Up Stephen’s Brae’: “Curly was never a teacher to whom one ever got particularly close, and there was something of an air of mystery about him too. There had always been the perception that he had done something terribly dangerous in the War, and on odd occasions he would slip off his guard and begin to allude to this, only to check himself abruptly. It was almost quarter of a century later that he told me that he in fact spent time behind enemy lines both in France and Poland, working for a branch of MI5, so courage was not in short supply by any stretch of the imagination! There was no doubt that Ellis Stuart was an excellent teacher who set high standards … He was a great devotee of the sport of Shinty, having co-founded the School Camanachd Association in the 1930s.”

Dave and Robert discussing their memories of the Library (and former Assembly Hall) at Inverness Royal Academy during the 1960s and 70s.

… and finally they share memories of the Head of English teacher Eddie Hutcheon at Inverness Royal Academy during the 1960s and 70s.

Artist & lecturer Will Maclean MBE attended the Junior School and then Inverness Royal Academy between the years of 1945-56 before leaving to join the Merchant Navy. Upon failing an eye test, he changed course and returned to what he was good at in school: art & gymnastics. He applied to be either a PE teacher or art teacher before his application to art school was successful. In 1981 he was appointed lecturer at the Duncan of Jordanstone College of Art and Design at the University of Dundee, where he remained for fifteen fruitful years, becoming Professor of Fine Art in 1994. He is now internationally renowned for his artwork and installations. Will was elected Royal Scottish Academician in 1991 and awarded an MBE in 2005 for services to education and the arts.

Will’s memories of Junior School: “I think it was a good start, particularly the Junior School…they gave us a very rounded education, it was very structured in terms of arts, grammar…when I got to Miss Grant’s class in Primary 7; I still remember reciting bits of poems that she read to us on Friday afternoons, they were all very jingoistic, Empire based, Rudyard Kipling and all that…but it was great, it was part of life at that time, in the post-war years.”

Will has kindly shared some drawings from his time at IRA (below), the post-war theme as well as his love of boats are very evident.

Past pupil Christine Gilsenan remembers the school dances at Inverness Royal Academy. Footage recorded during the 50th school reunion for the class of 1967 at Kingsmills, Inverness in 2017.

Past pupil Alastair McArthur remembers his math class at Inverness Royal Academy. Footage recorded during the 50th school reunion for the class of 1967 at Kingsmills, Inverness in 2017.

Past geography and English teacher Anne Barclay (née Skinner as she was then) remembers the outdoor club and meeting her husband at Inverness Royal Academy. Footage recorded during the 50th school reunion for the class of 1967 at Kingsmills, Inverness in 2017.

Past pupil Barbara Bruce remembers gym classes and after school hockey at Inverness Royal Academy. Footage recorded during the 50th school reunion for the class of 1967 at Kingsmills, Inverness in 2017. 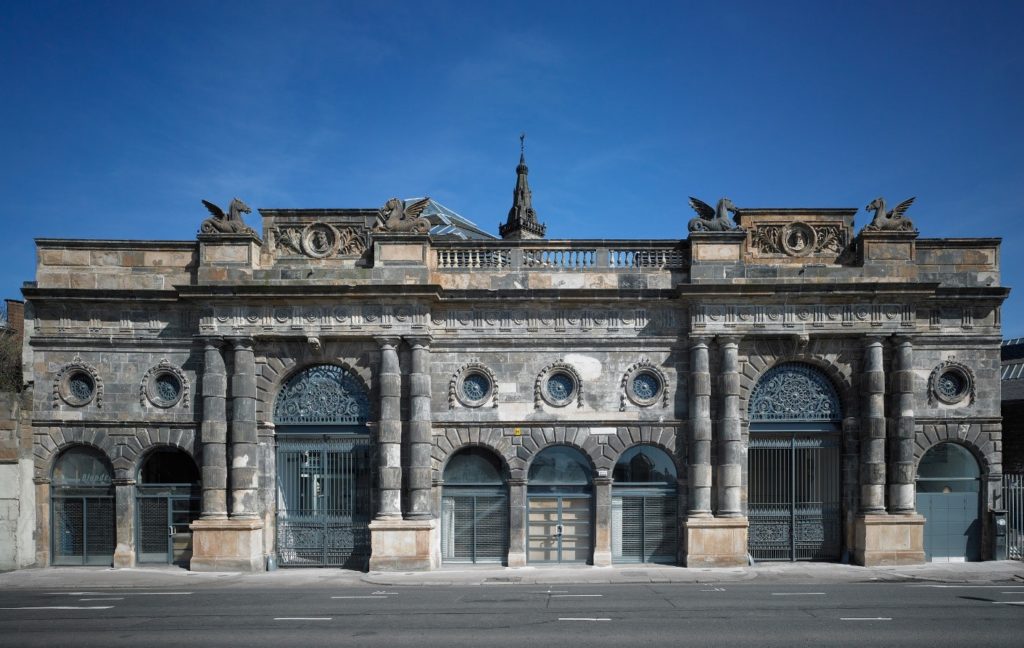 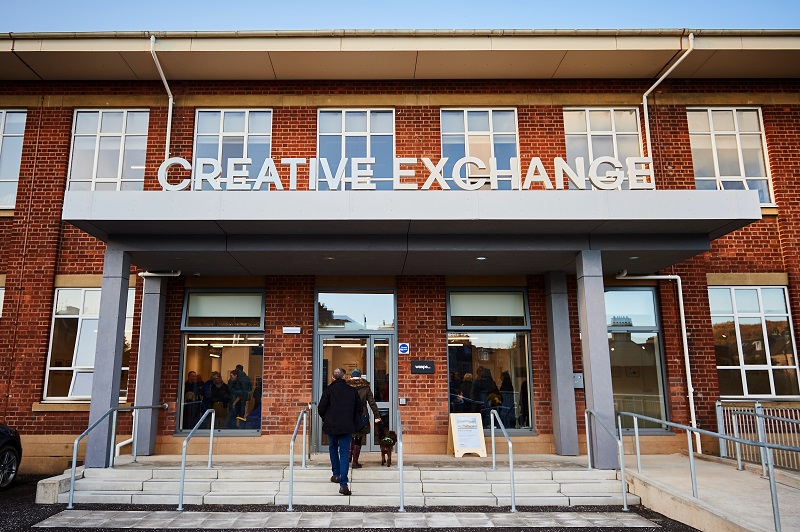 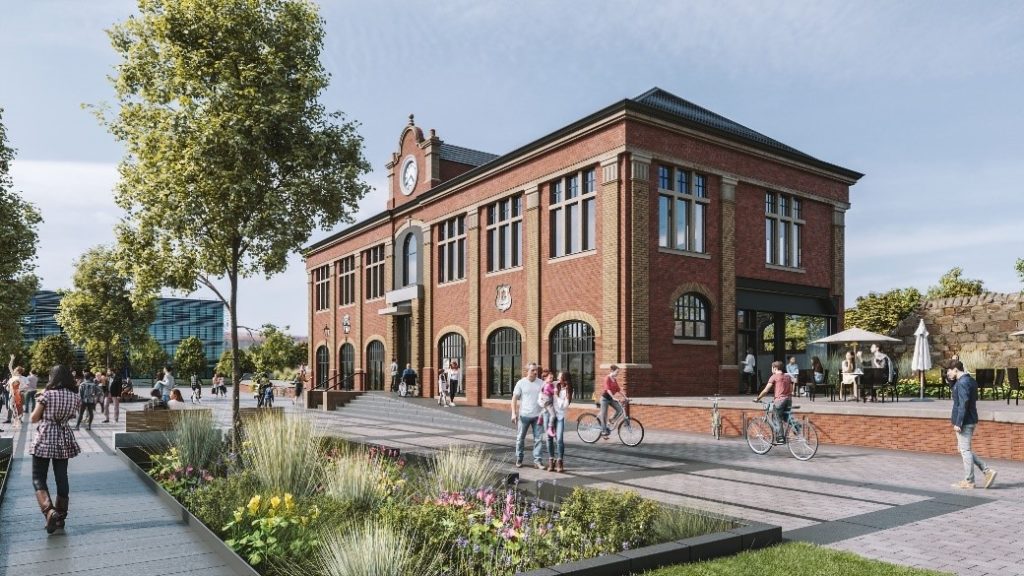