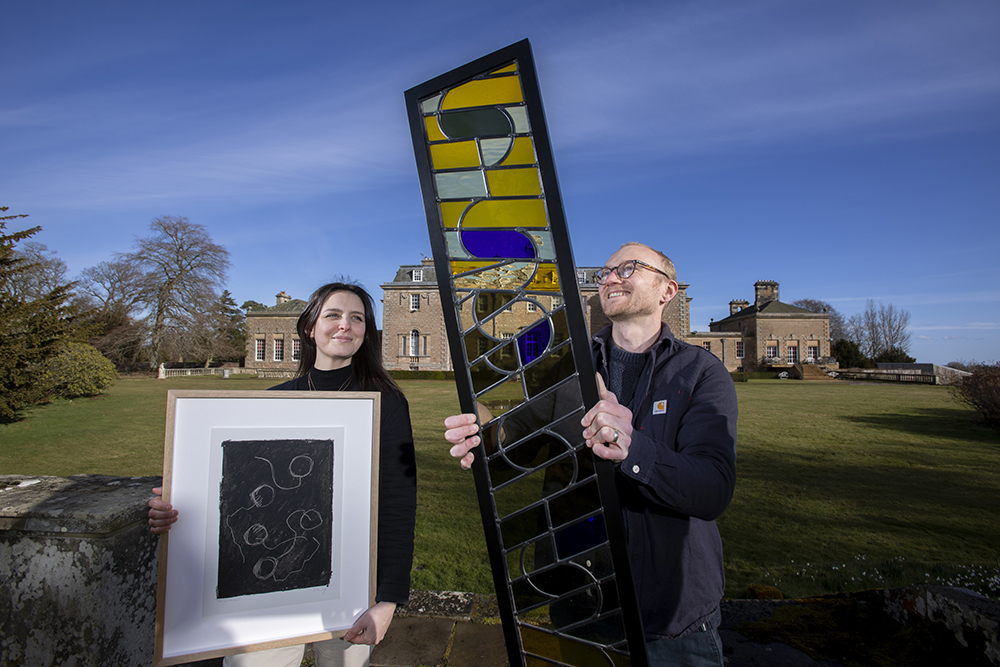 Two professional artists have won opportunities to practice their craft at one of The Borders’ most culturally important estates later this year.

A partnership between Scotland’s national provider of studios, Wasps, and Marchmont House, has given two artists the opportunity be residents on the Marchmont House Estate, spanning Friday 25 March to Saturday 26 April 2022.

Marchmont Makers Foundation is developing a hub for creators and makers in the region and is expanding its mission to support artistic vision. Renovations began on the house in 2011 and subsequently in 2019 the estate’s stables have been converted to artist studios with the former early 20th Century garage being transformed into ‘The Marchmont Workshop’, for rush seat chair making in a long standing tradition. Seven full-time artists and craftspeople work from Marchmont, with further expansion due to provide increased capacity in the future.

Part of the Marchmont House estate includes the former studio of one of Scotland’s most versatile creative figures of the last century, polymath Rory McEwen, and best known for being a leading figure in the folk music scene from the late 1950s and later as a pioneer of botanical and multimedia art. Emma Hislop and Jack Brindley will have the privilege of working in Rory’s former studio in the village of Fogo, 3 miles from Marchmont House, during the residency.

Despite having received no formal graduate training in art, Rory McEwen became one of the most gifted botanical artists of the 20th century. His artwork can be found in the collections of major institutions around the world. McEwen balanced a career as a folk musician with his devotion to art until he chose to become a full-time artist in 1964.

Partner in the residency partnership is Wasps, the national studio provider, who help the nation’s artists to develop sustainable practices. Partnering with Marchmont provides an platform for its tenants and waiting list members to access rare opportunities to develop their skills in a fresh and nurturing environment.

Co-winner of the Marchmont residency Emma Hislop: “I’m excited to bring Marchmont into my practice as this residency allows me to be immersed in both rural and historical settings. I hope to find where Rory McEwen’s botanical practice and Thomas Clayton’s decorative plasterwork crossover with my work. I’ll be muddying around in the environment and coming back into the studio playing with motifs into sculptural forms, exploring my interest in the common rush and other overlooked plants that exist on and around the estate.”

Co-winner of the Marchmont residency Jack Brindley: “My current work with Stained Glass involves exploring the relationship between repeated pattern and light, I am interested cultivating a truly contemporary place for Stained Glass within the context of art and design. I’m particularly excited about spending time at Marchmont house to further explore glass in relationship to architecture.”

Lucy Brown, Managing Director of Marchmont Makers Foundation: “Our partnership with Wasps has proven to be an inspiring way to introduce new artists and ideas to the Marchmont ecosystem. We are delighted to offer Emma and Jack the opportunity to focus their practice in a dedicated and supportive environment.”

Wasps Chief Executive Officer Audrey Carlin: “Such was the success of the first year’s partnership with Marchmont Estates that we expect great things from the collaboration in 2022. The location provides the artists with solace to concentrate on their practice while the surroundings are inspiring, with a developing creative community in place with which to share ideas. We wish Jack and Emma well and look forward to seeing the fruits of this enriching experience.”

Open to Wasps tenants & artists on Wasps’ registered waiting list, the successful applicants will receive accommodation and working facilities on Marchmont Estate, a stipend, a tour of Marchmont House, and access to Marchmont’s Creative Common Space. 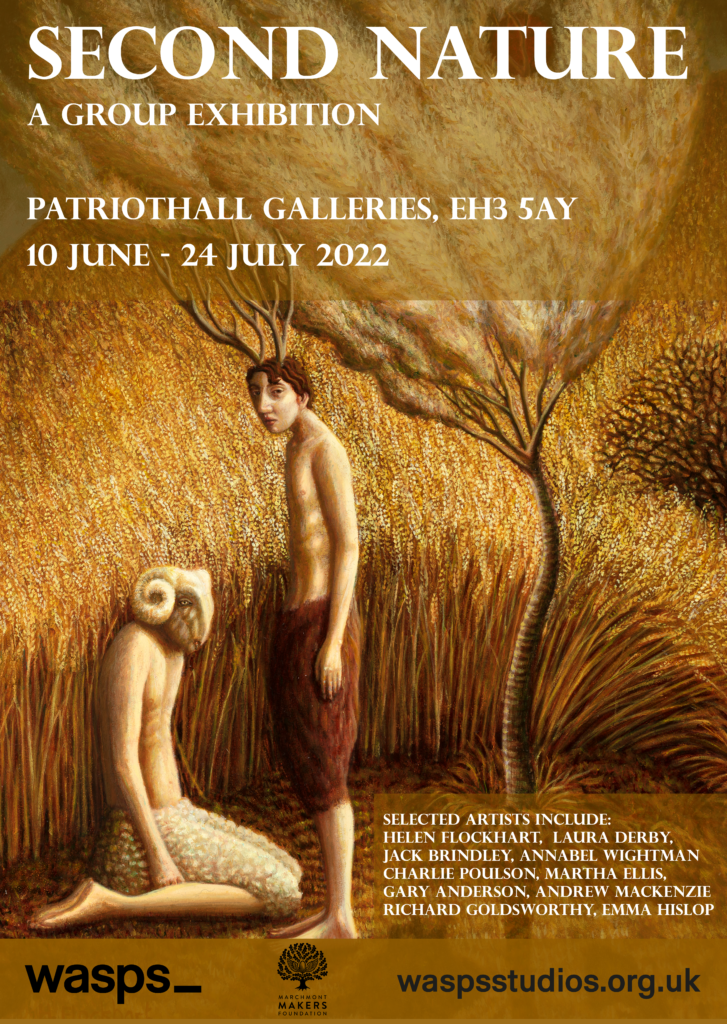 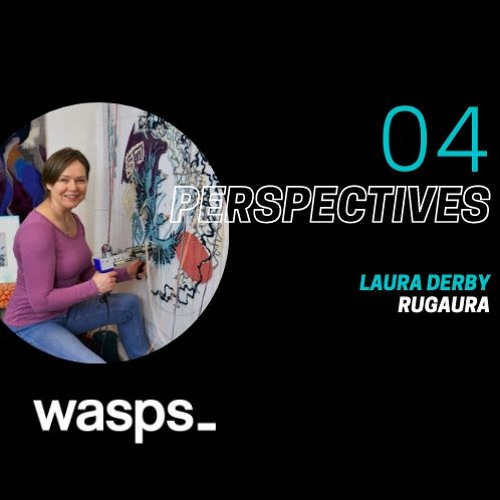 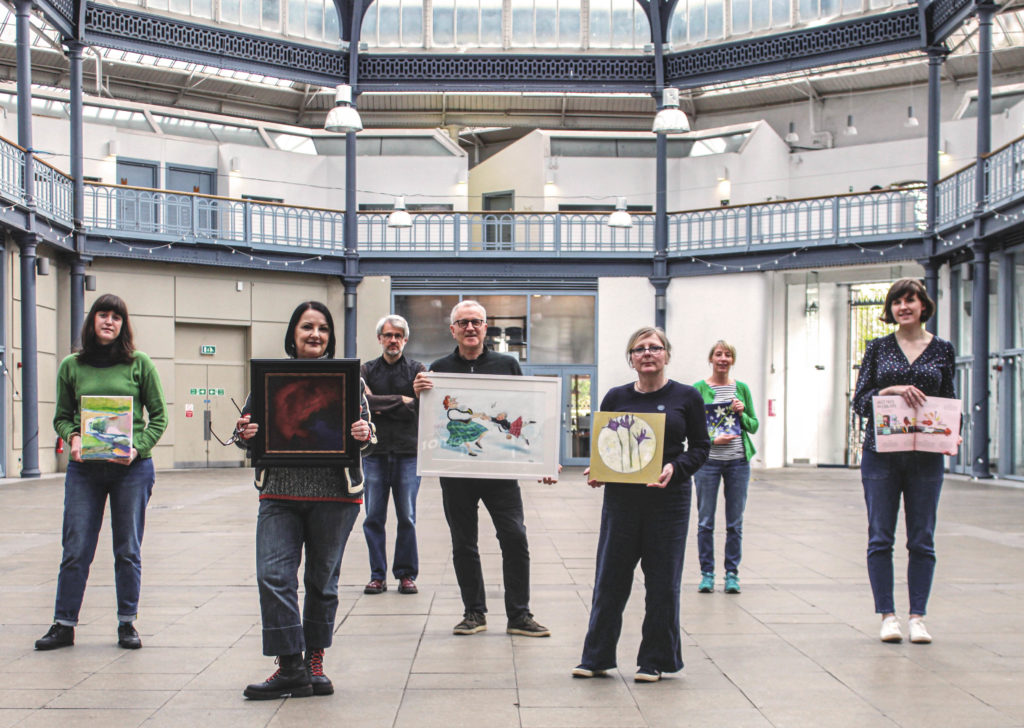 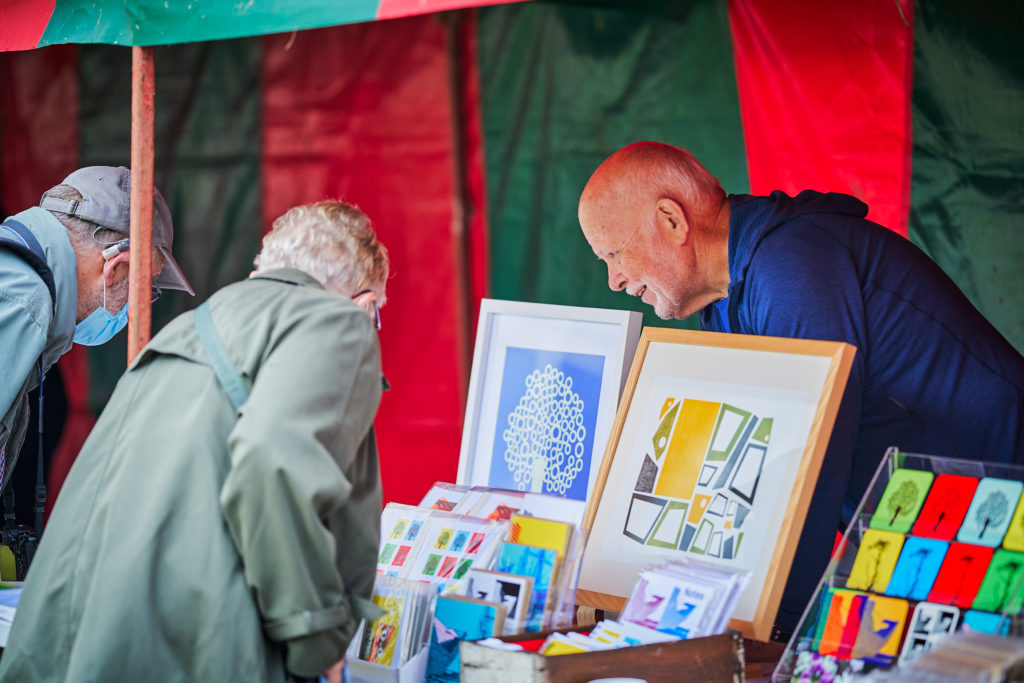 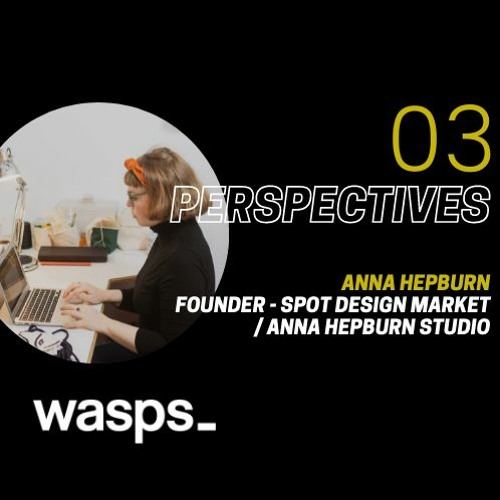 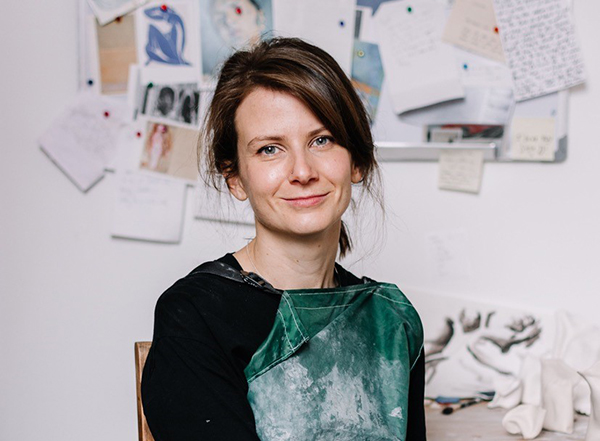 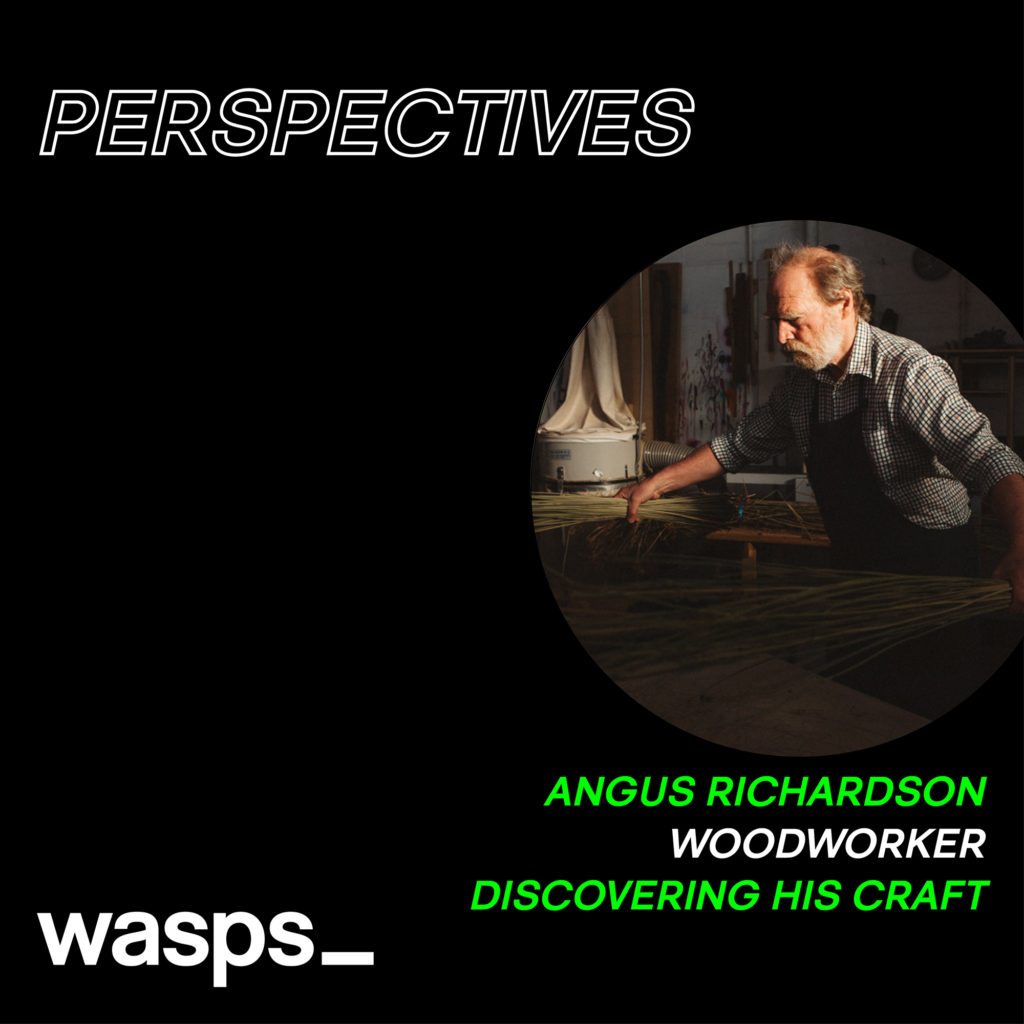 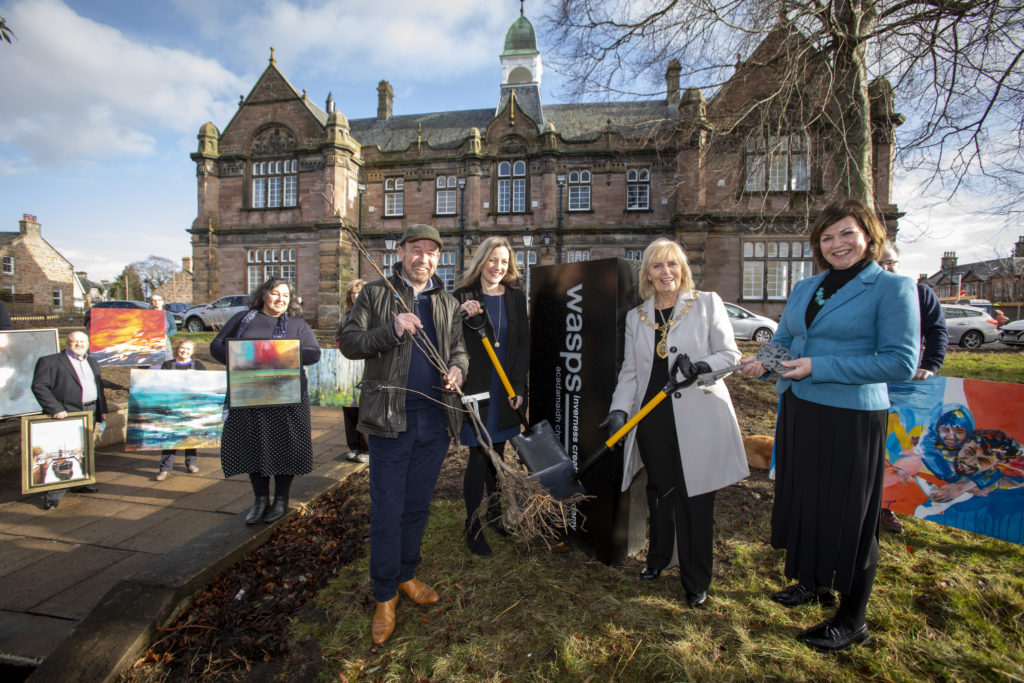 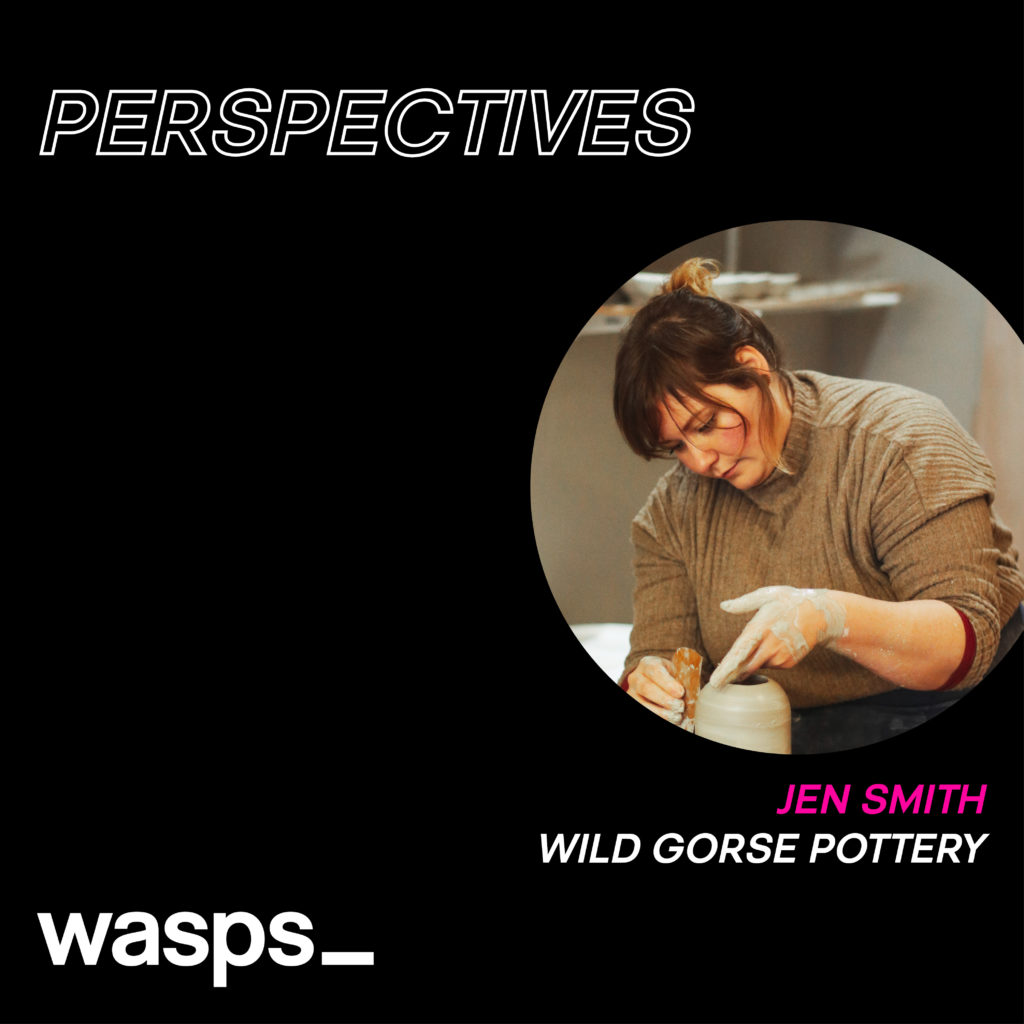 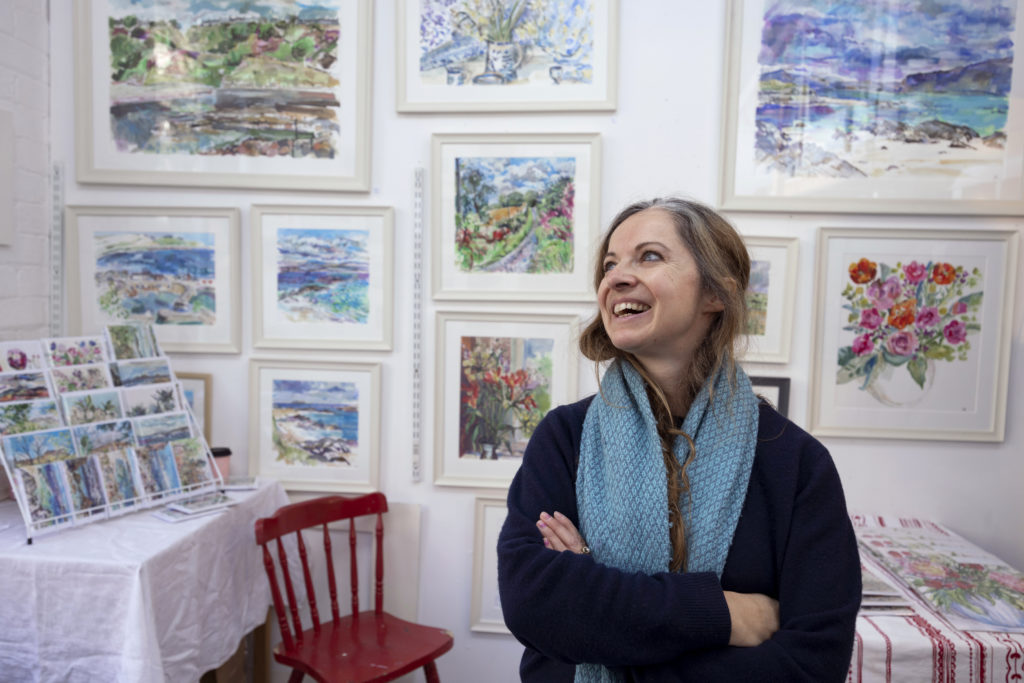 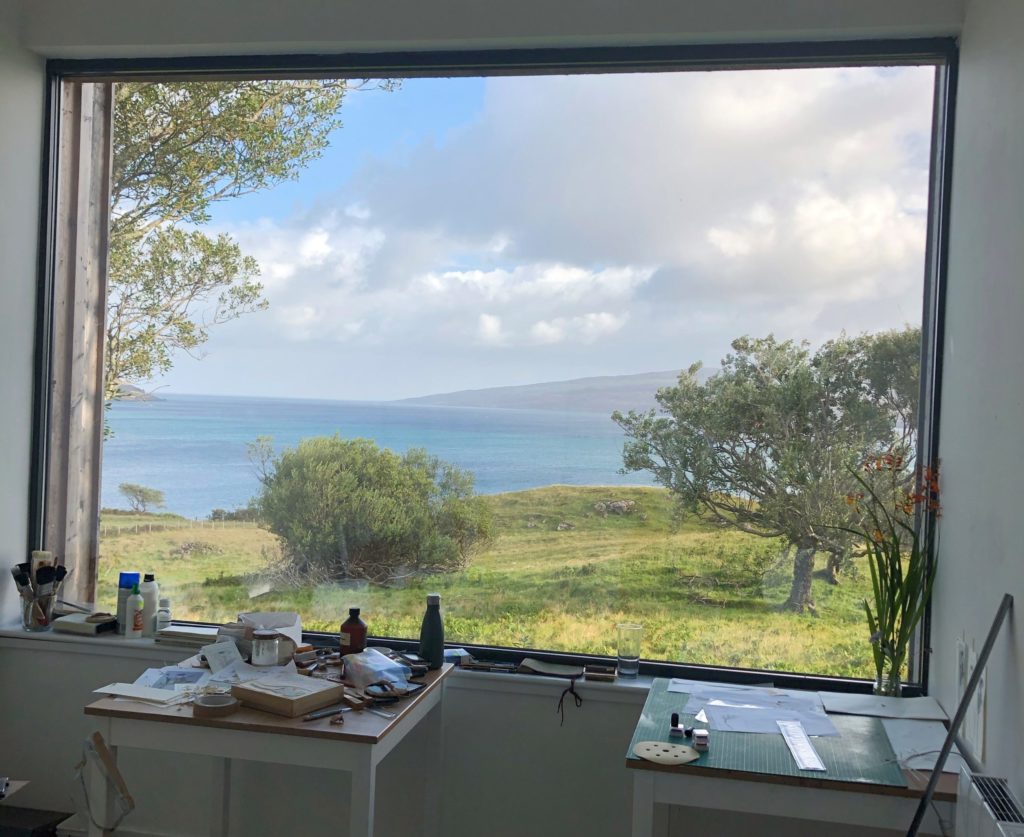 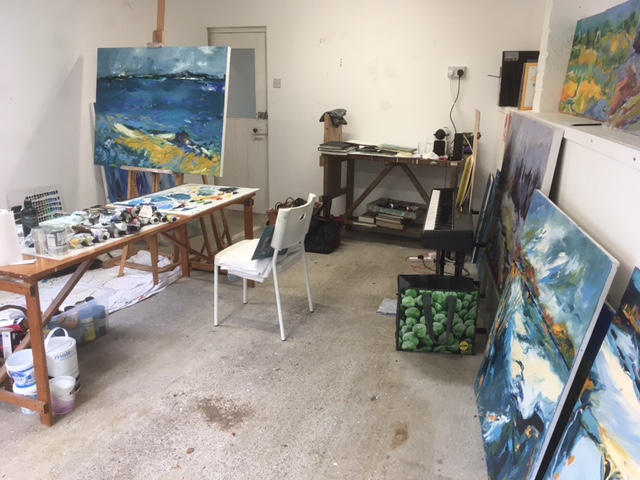 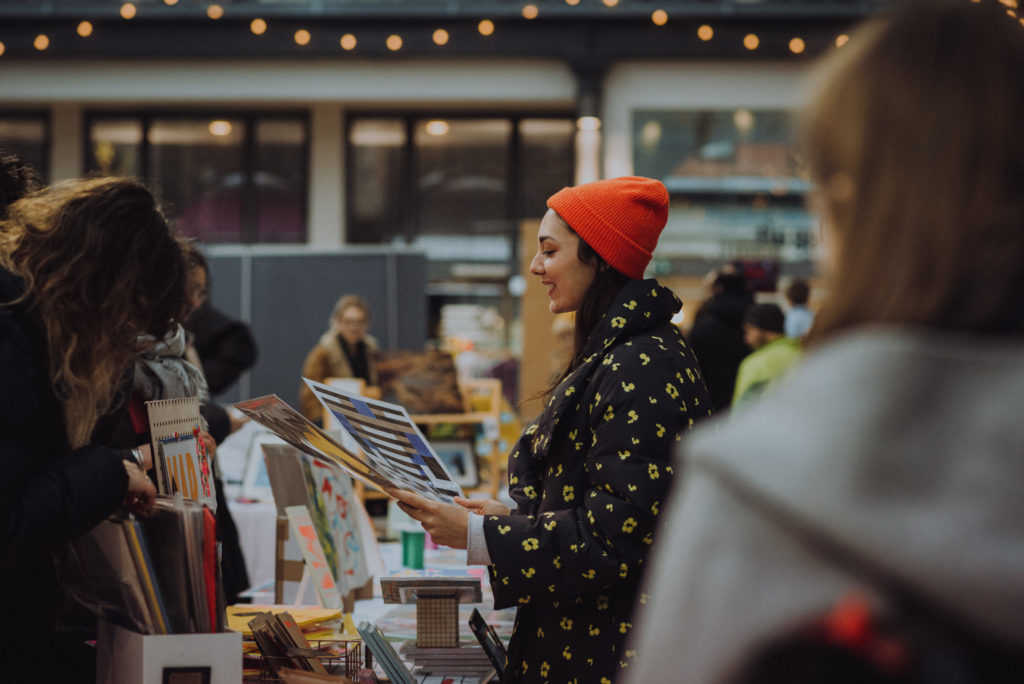 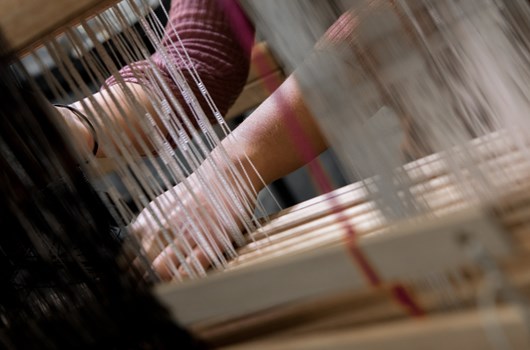 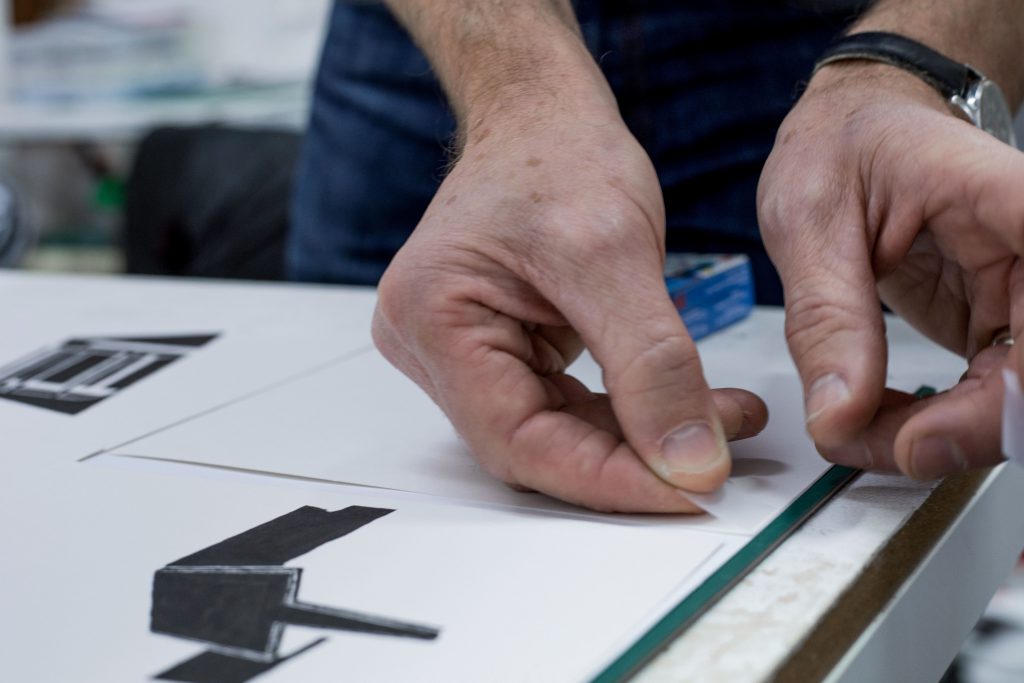 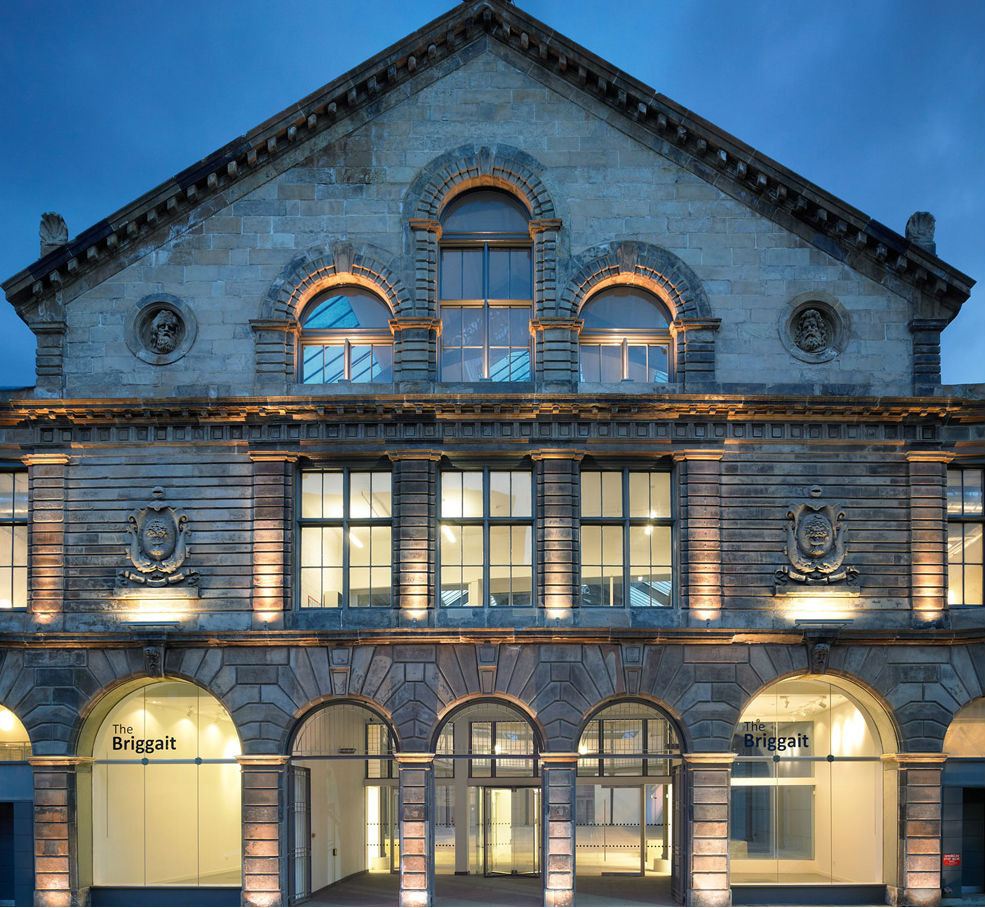 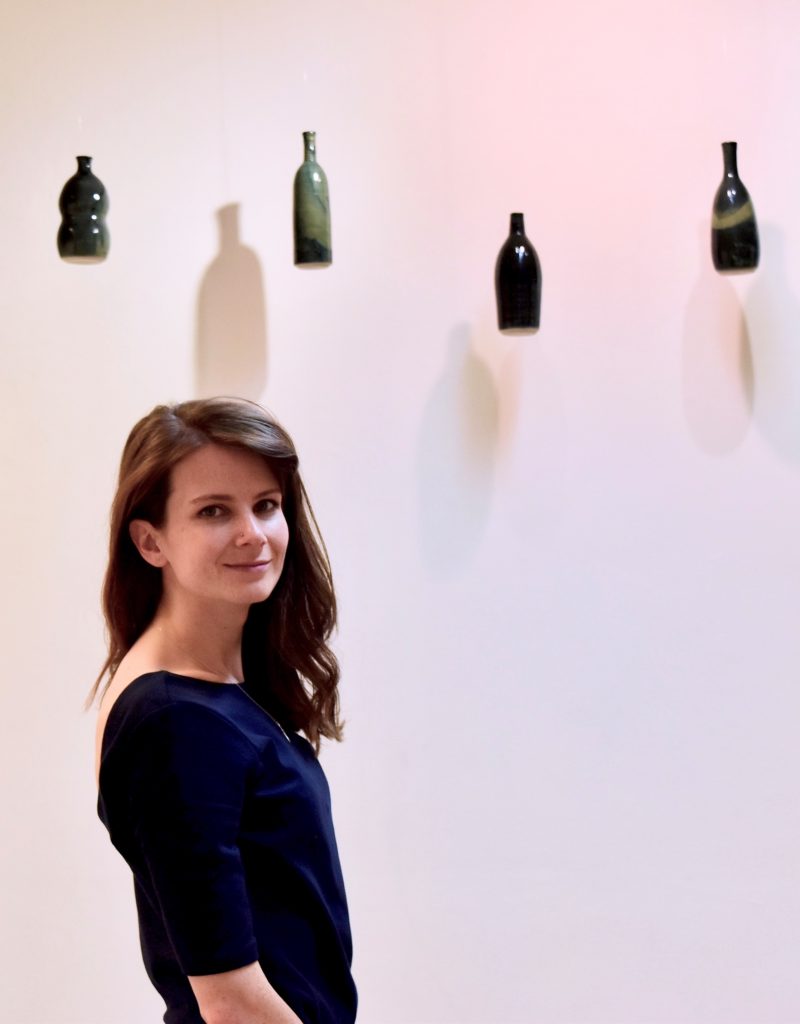 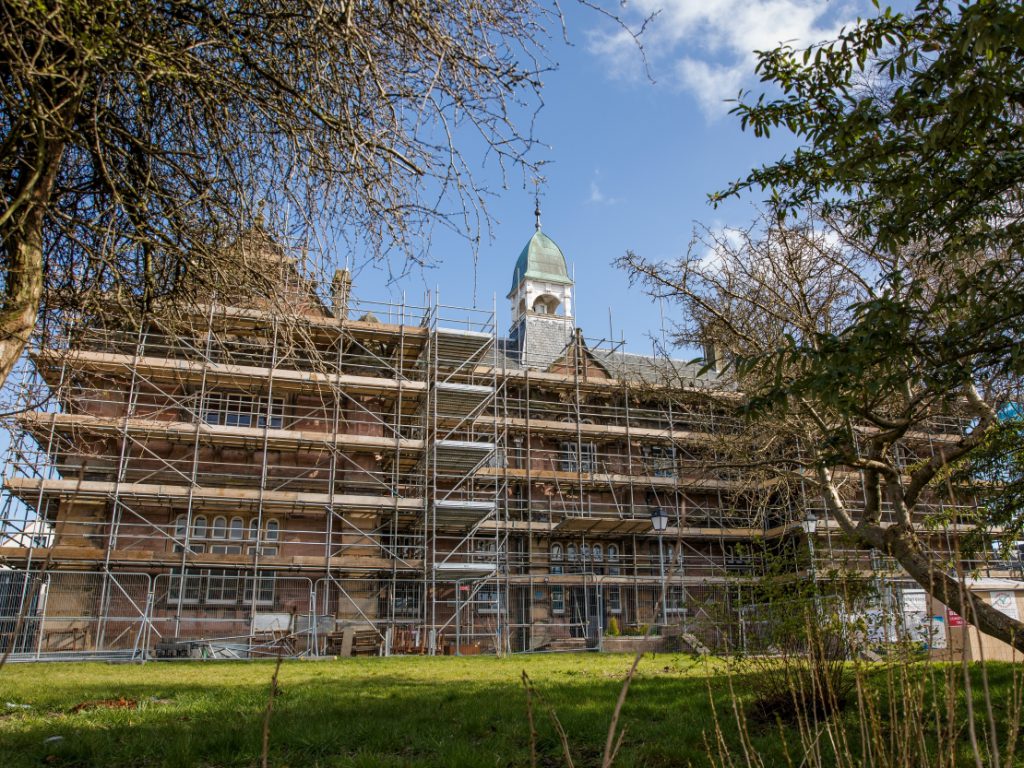 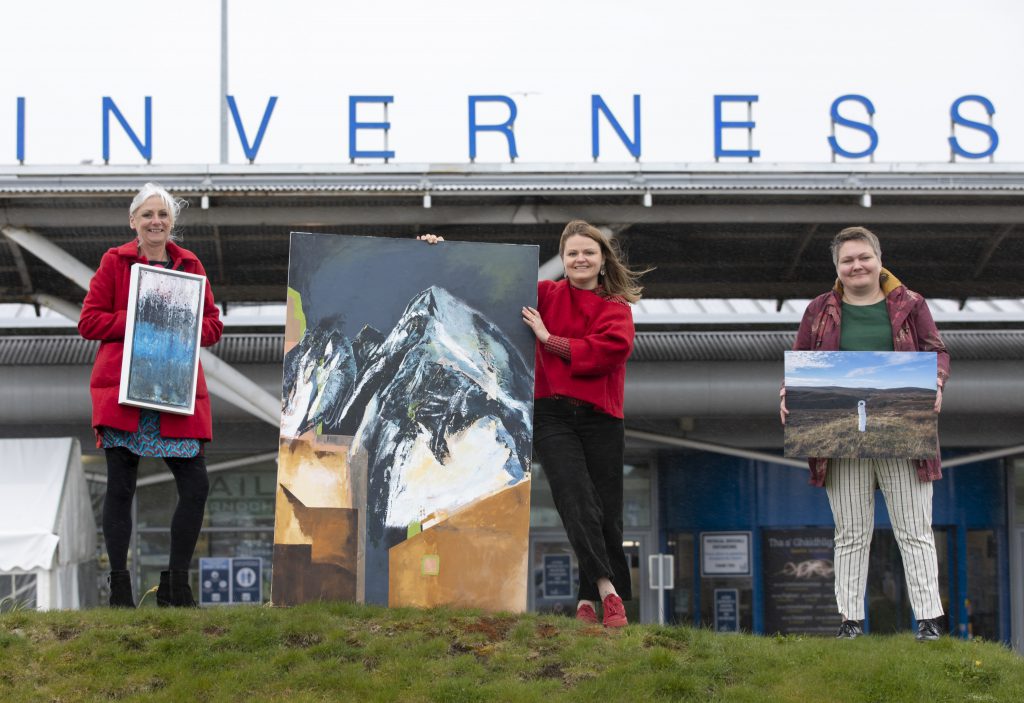 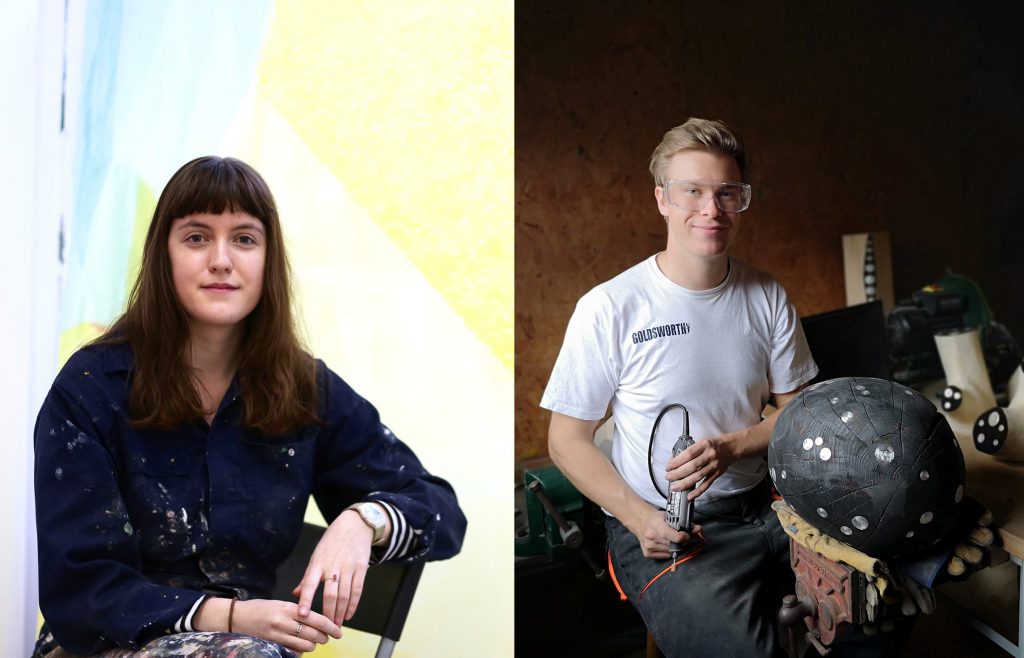 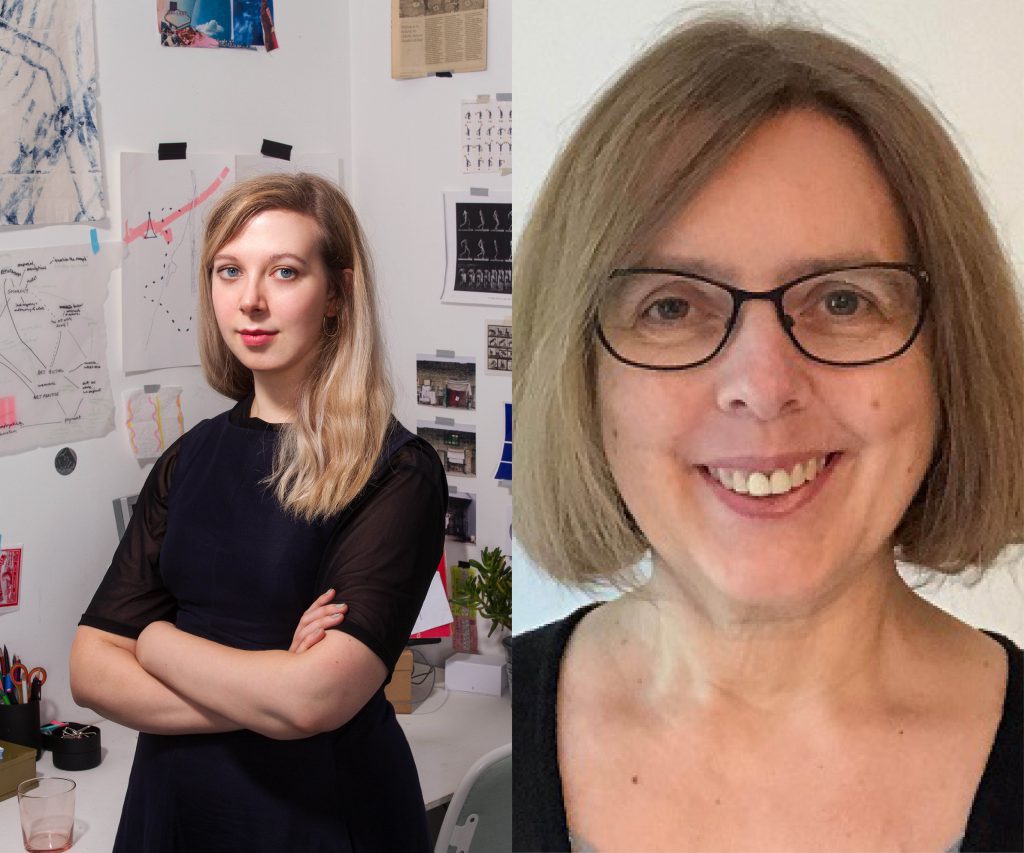